Taking its signature Responsible Luxury motto up a notch, ITC Windsor in Bengaluru becomes the first property in the world to achieve LEED Zero Carbon Certification. Here’s what it means. By Bayar Jain 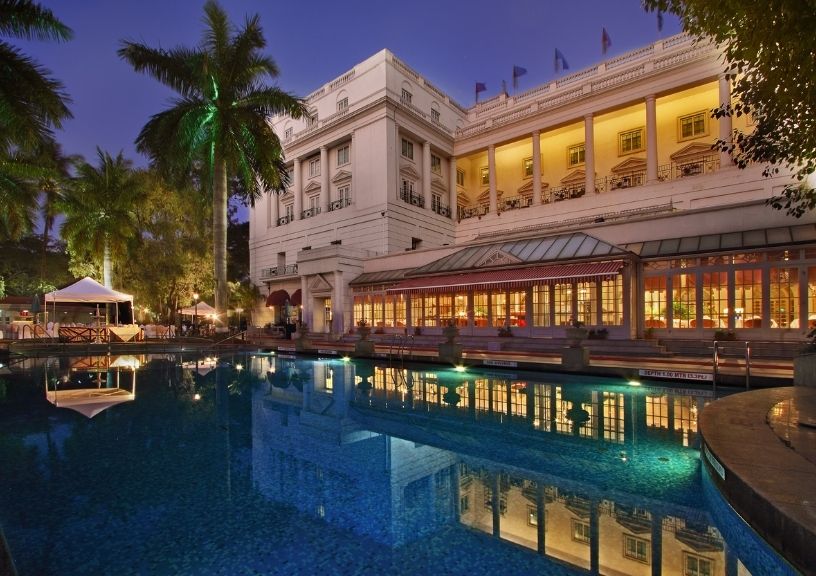 According to an official statement issued by ITC Hotels, their property in Bengaluru—ITC Windsor—has been accorded with LEED (Leadership in Energy and Environmental Design) Zero Carbon Certification, making it the world’s first hotel to achieve the tag. This certification has been awarded by United States Green Building Council (USGBC) in appreciation of the brand’s planet positive initiatives.

Notably, the internationally recognised LEED Zero Carbon Certification is accorded to buildings and places that demonstrate a commitment towards assuring a sustainable living, work towards eliminating carbon dioxide from the environment, and successfully achieve net zero goals. ITC Windsor has taken many initiatives in this regard.

The luxurious property is powered by in-house wind turbine generators, and relies on electrical boilers, induction burners and other renewable energy sources for sustenance. Further, the hotel is committed towards achieving net zero carbon status; an approach that is further strengthened by the hotel chain’s signature Responsible Luxury initiative. The chain is not only one of the world’s first to eliminate single use plastic, but has also deployed radiation harmonisers, embraced a farm-to-fork low carbon footprint cuisine, assured clean air, and achieved a LEED platinum rating across its properties. 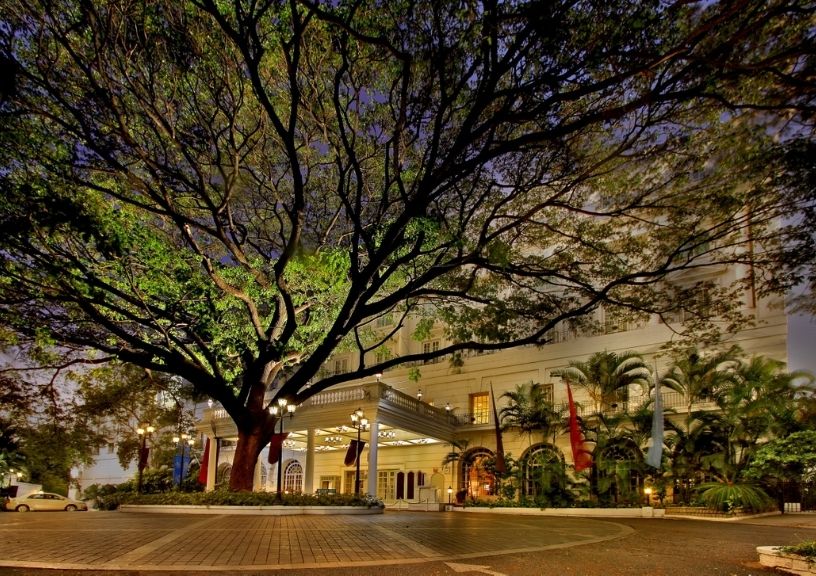 “ITC Hotels’ growth story is a story about sustainability […] At ITC Hotels, we understand the value of going beyond efficiency and have showcased extraordinary sustainability leadership by enhancing the renewable energy footprint, energy efficiency and mitigation of greenhouse gases emission,” says Nakul Anand, Executive Director of ITC Ltd. “Innovative net-zero projects such as ITC Windsor are aligned to India’s vision of significantly cutting emissions, and are a critical driving force behind the transformation of buildings, cities, and communities so that they continue to sustain future generations,” adds Anand.

Acknowledging this win, Mahesh Ramanujam, President and CEO of USGBC says, “Given the climate-related risks we are facing and the central role buildings play in climate mitigation, ITC Windsor’s LEED Zero certification for carbon demonstrates visionary leadership because it contributes toward a regenerative future and represents a commitment to making the world a better place. By prioritising net zero carbon, ITC Windsor is pioneering a new way forward for the industry as a whole.”

Related: ITC Hotels Launches WeAssure – A First Of Its Kind Move For Cleanliness

Why Mövenpick Resort Kuredhivaru Maldives Is A Timeless Tropical Getaway

Stays
Here’s Why Our Editor-in-Chief Will Keep Going Back To Mihir Garh In...
Stays
Here’s Why You Should Bookmark Dubai’s Rose Rayhaan By Rotana For Your...
Stays
Take Note Of These 20 Business Hotels That Set The Bar High
Stays
This Stunning Vacation Home In Iceland Has A Hot Tub For Taking...
Stays
Consider Workationing At These Airbnb Homes At Serene Destinations
Stays
When In Dubai, Stay At The Oberoi, Dubai For A Memorable Vacation

Free-diving with humpback whales—would you dare?

A COVID-19 outbreak in Cambodia has pushed governm

#DiscoverTheUndiscovered⁠ ⁠ If you're sick of

From 14 April 2021 the Maldivian paradise has beco

Always up to chase the sun, especially with a budd

"Excuse me, we'll like to tell you that you're ver

Hiking for many is not just a physical activity bu