By Kumar Shree
Get the best news and reviews from Travel + Leisure India delivered straight to your inbox.
Share

India is truly making headlines in the travel infrastructure space. According to the latest news, our country will now have its first AC railway terminal in Bengaluru. More details below. By Kumar Shree

While we recently witnessed several developments on the travel front in India—like air taxis, vista dome coaches in trains, better air connectivity under the UDAN scheme, Atal tunnel, and more—this recent news is even more exciting! 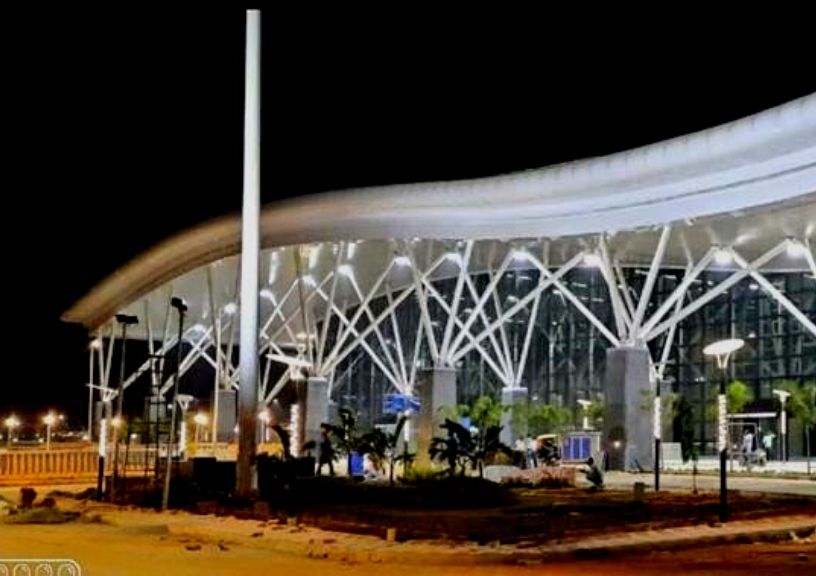 India will now have a railway station that will provide an airport-like experience and amenities. Yes, you read that right! The country will soon have its first centralised AC railway terminal in Bengaluru. 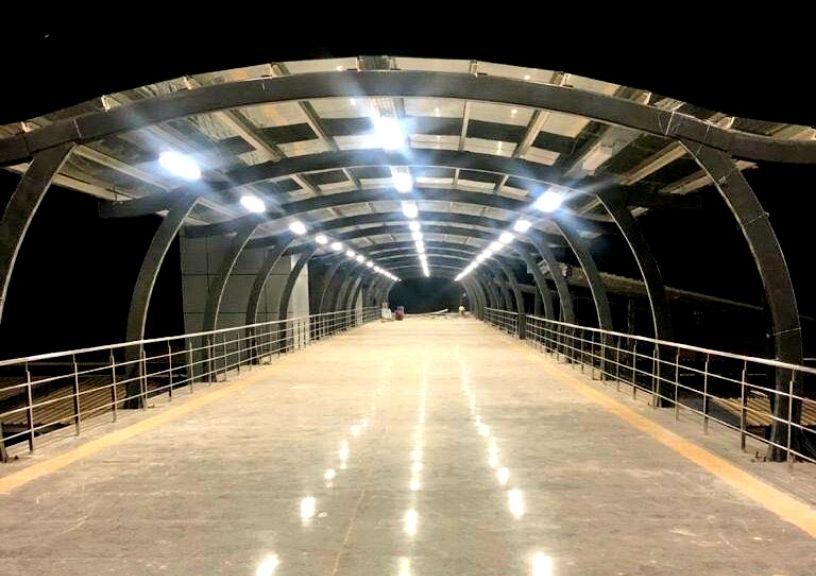 The new terminal at Baiyappanahalli in Bengaluru will be called Sir M Visvesvaraya Railway Terminal. It will feature modern amenities such as a real-time digital passenger information system, a food court, and a VIP lounge. The train terminal will also be the largest of its kind in India. 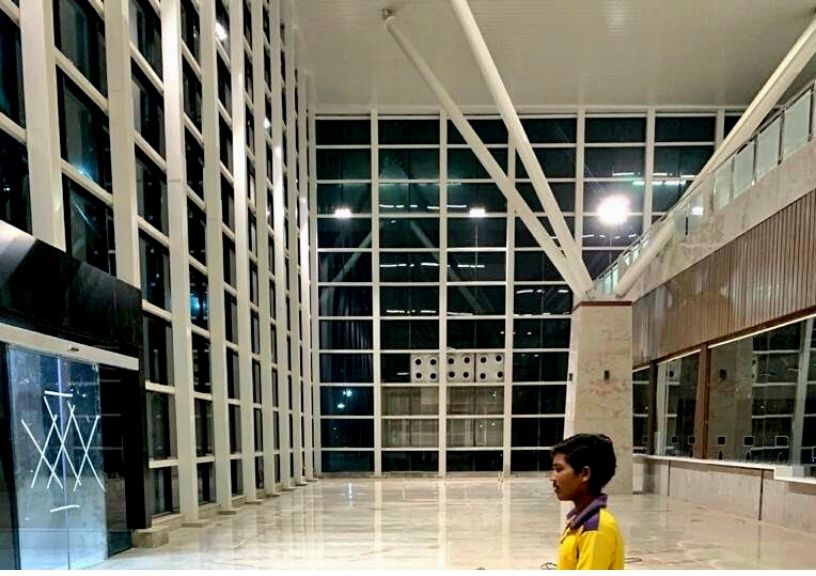 Set to be inaugurated by end of February, India’s Railway Minister Piyush Goyal tweeted about the same with pictures — “Have a glimpse of the upcoming Sir M Visvesvaraya Terminal in Bengaluru, Karnataka, equipped with state-of-the-art facilities,” he wrote.

Have a glimpse of the upcoming Sir M. Visvesvaraya Terminal in Bengaluru, Karnataka, equipped with state-of-the-art facilities.

As per multiple media reports, building this terminal will cost around INR 314 crore. The establishment will spread over 4,200 square metres and will have the capacity to handle a daily footfall of 50,000 people. The terminal will cater to the operations of 50 trains every day. A foot-over bridge will connect seven platforms at the terminal. It will also have a massive parking area capable of accommodating 250 cars, five BMTC buses, 900 two-wheelers, 20 cabs and 50 auto rickshaws. 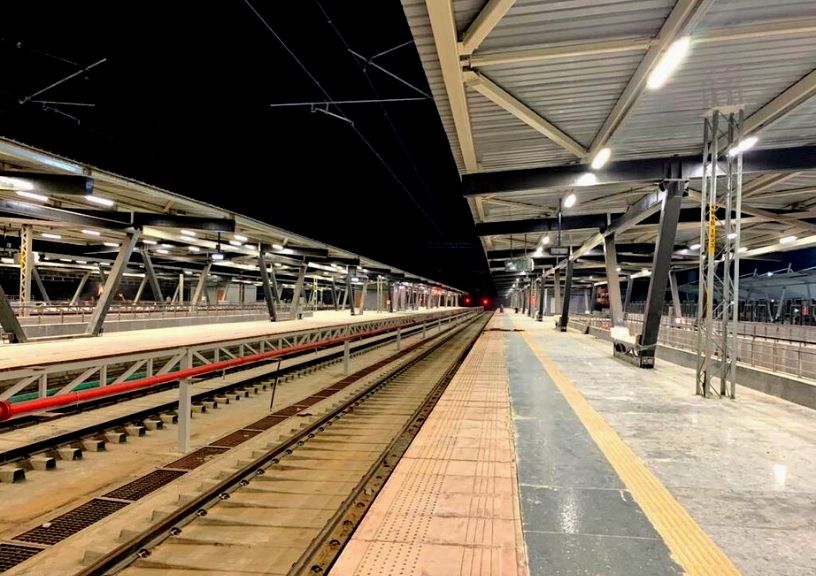 India’s first AC railway terminal will also score high on the sustainability meter. The structure will reportedly house a water recycling plant with a capacity of holding four lakh litres.

Behind The Scenes : Cover Shoot With Arjun Kapoor

The First-Ever Space Hotel Is Now Open For Reservations

Are you a wine connoisseur who appreciates a relax

#Discovertheundiscovered Beaches don’t get much

Such a gorgeous squad, isn’t it?😍 Photo Court

While the sense of community, togetherness, and th

#Discovertheundiscovered The country treading the

That’s a crowned Sifaka, a part of the endangere