Earlier this year, four ladies made history by embarking on a massive journey covering nearly 16,000 kilometres from San Francisco to Bengaluru by air—the longest non-stop commercial route undertaken yet. Lead by Air India Pilot Captain Zoya Agarwal, this mammoth feat soon cemented its position as the world’s first all-women crew to venture this route. In an exclusive conversation with us, Captain Zoya Agarwal reveals all that went into planning this mission. By Bayar Jain

1. What was it like flying the first-ever all-women crew across the world’s longest route? 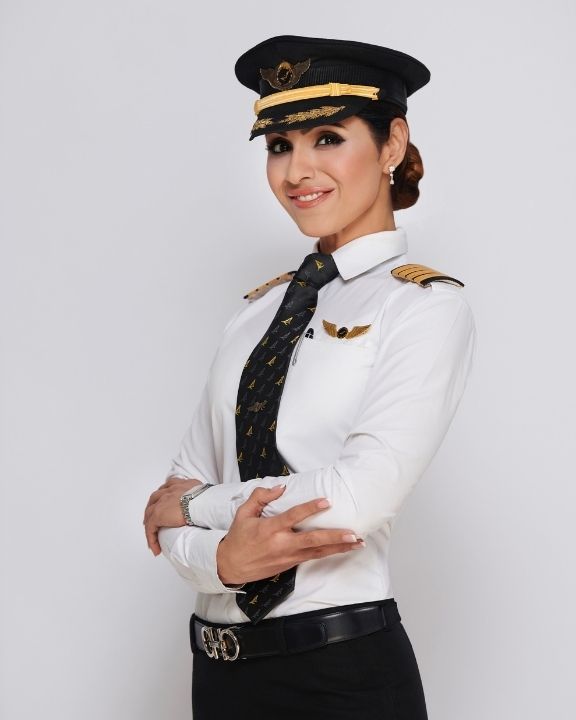 My journey has been extremely exciting, electrifying, magical…I can go on and on with the adjectives! I feel truly blessed in this world. By God’s grace, things have happened in an amazing way for me. Despite all the challenges that came my way, I wouldn’t have had it any other way.

With this, I’ve accomplished the Indian Government and our Prime Minister’s dream of starting the world’s longest flights from San Francisco to Bengaluru. It’s been my professional dream to become the world’s youngest lady captain to fly to the North Pole, and I’m grateful to make it this far. I’ve had a lot of support from the government, the Ministry of Civil Aviation, Air India, the entire behind-the-scene team, and my fellow polar girls.

On a personal level, I feel this feat has given flight to young girls across the world. This achievement has created such a positive wave among people. I feel any person who has ever faced self-doubt now has a live example — if four girls like us can achieve something magical, every person can try their best to make their dreams come true.

2. Such a long flight can be physically and mentally draining. How did you cope with this?

From the day I joined the airline, I’ve been trained to handle 300-350 lives on board. Plus, each passenger is linked to 10 more lives at home, which means you’re dealing with at least 1,000-1,500 lives with each flight. Even when you initially join as a first officer or co-pilot, you’re trained as a second-hand command. As a result, you’re mentally conditioned to overcome challenges and prevent fears. This continues till you eventually graduate as a captain or commander. The challenge is to manage work without any stress and give it full justice.

3. What are the various stumbling blocks that you had to overcome during this flight? 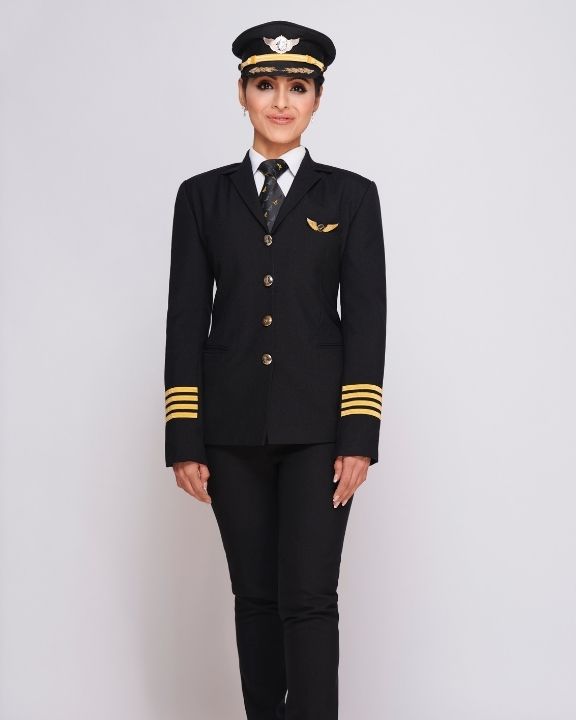 During this flight, there were plenty of challenges. We had been working non-stop on this for about a year. In fact, we were supposed to fly on the previous Woman’s Day, but it didn’t materialise. Even this time, we faced issues with equipment, pilot and crew training and polar suits (dedicated suits required when you’re flying closer to the North Pole as the average temperatures there dips to minus 30 to minus 40). A polar suit costs around USD 5,000 (approximately INR 3,64,460), and weigh around 32 pounds (approximately 14 kilograms). We also needed to ensure we had all the technical weather goods with us. During the final stages, we needed to check if the airline itself is suited to fly over the north pole as factors such as cosmic radiations, fuel temperature limits, weather, etc. have to be accounted for, and whether the aircraft is fit to fly on the given date. But, it was all worth it!

4. Going forward, how do you think this all-women crew will impact the aviation industry?

This all-women crew will impact the aviation industry in a tremendous way. This flight, I feel, actually carries forward the torch of women empowerment across all fields of life. Any young girl who has ever undermined herself can now look at the four of us. Our achievement is not a personal one; it’s for India and the whole world.

5. What changes have you noticed in the aviation industry post-COVID-19?

Initially, the aviation industry in India witnessed a dip. However, now we’re almost back to pre-COVID-19 flight levels, and I’m sure, we’ll completely bounce back in the next few months. In fact, Air India has introduced 72 new flight routes after the pandemic hit us! Internationally, however, the situation is still pretty grim and it’ll take some time to recover.

6. Your favourite destination to fly to? 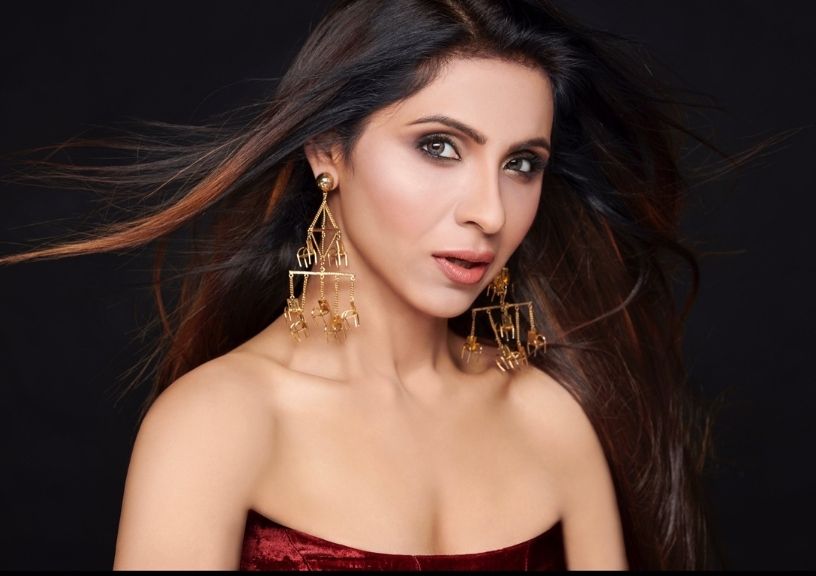 I love the beaches of California, the beautiful vineyards of British Columbia in Canada, the lakes of the Midwest, parks of New York, the champagne belt of France, beaches of Sardinia and Monaco, strawberry farms of Sweden…the world is full of beauty!

7. Any tips you’d like to give to budding pilots?

Stay positive and believe in yourself. Stay focused and don’t lose sight of the bigger picture.

A Traveller Recounts Her Solo Trip To Toronto During The Lockdown

People
This Couple Has Visited Every Country In The World On A Vegetarian...
People
#IntimateTravel: This Couple Travelled According To The Moon Cycle
People
An Exclusive Interview With Celebrity Author Chitra Banerjee Divakaruni
People
Meet Indranil Roy: A Backpacker Who Covered The Entire Konkan Coast On...
People
Switzerland Tourism’s Ritu Sharma On How To Do An Impromptu Girls’ Trip
People
This Father-Son Duo’s Make-Believe Travel Story Will Warm Your Heart