She is a writer known to retell Indian epics from the perspective of its female protagonists. We caught up with Chitra Banerjee Divakaruni at the 14th edition of the Jaipur Literature Festival, where she spoke about her latest book, feminism in the Indian literature space, and unique travel experiences. By Adila Matra

1. All your stories revolve around strong women. What/who is your inspiration? 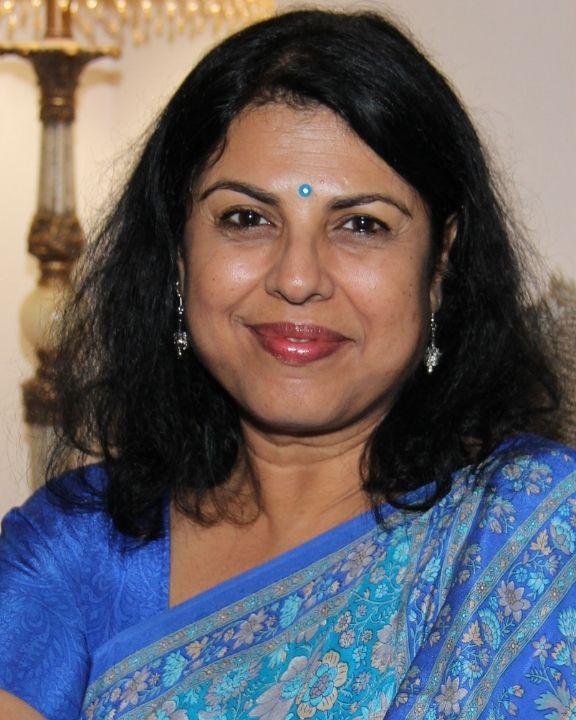 My mother was a strong inspiration in my life. She brought up my younger brothers and myself pretty much on her own and struggled hard to give us a good education. She was a teacher and believed in the value of learning. Coincidentally, I’ve also chosen a teaching career, and I’m a professor of creative writing at the University of Houston. My mother always wanted to become a writer, but the world did not give her an opportunity. Perhaps, I am fulfilling that part of her dream.

2. In your book, The Forest of Enchantments, Ramayana is narrated in the voice of Sita, just like Draupadi becomes the protagonist in The Palace of Illusions. How did you get introduced to Hindu mythology and what made you rewrite it?

My grandfather (my mother’s father) was a great storyteller. In my childhood, I was fortunate to spend many vacations with him. He would tell all of us (me and my cousins) stories from our epics, so I was familiar with these wonderful and complex tales from childhood. But as I grew older, I was not satisfied with what I learned about the major women characters; not much space was devoted to them in these old stories. We knew much more about the men, the wars, honour, valour, weapons, etc. But I often wondered what characters like Draupadi or Mother Sita were feeling, especially at the most dramatic and tragic moments in their lives. I wanted to imagine those moments and bring them alive, and that was my mission in The Forest of Enchantments and The Palace of Illusions.

3. How important is it to have mainstream novels that tell women’s stories from a woman’s perspective? Has Indian literature progressed in this sphere?

There have always been important writers who have focused on women and their challenges—Rabindranath Tagore, for one; and later, Mahasweta Devi, have had strong women protagonists. But these writers have been in the minority. Things are changing, both, in literary and popular publications, especially in new books by women. But I still feel we need more stories that are telling a woman’s story from her perspective. Such stories allow us to empathise more with a woman’s challenges and learn how to deal with such challenges ourselves. For me, Draupadi and Mother Sita, and now Maharani Jind Kaur from my newest novel, The Last Queen, have been inspirations in my tough times.

4. You are an immigrant and have been living in the US for some time now. Do you think that has changed the way you approach Indian characters and subjects, as opposed to a writer who lives in the country? 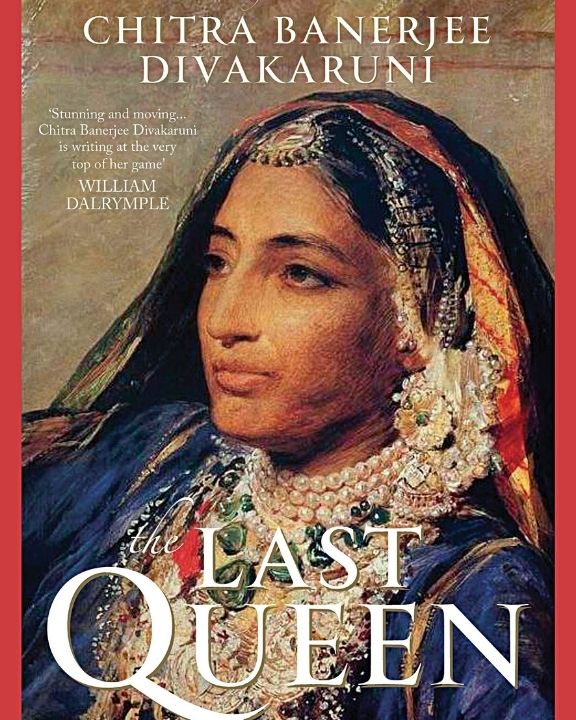 In some ways, living abroad has made me more sensitive to Indian culture and values. Perhaps because I don’t have it around me all the time, I am hungry for it. Whereas before, I took it for granted. I have become more appreciative of Indian art and music, and especially literature. I often think of the values that come through our literature and the social problems that our books point to. Being physically distanced sometimes gives me a more objective perspective towards problems. However, I am aware that it is a special challenge to write about things that are not in our immediate lives, so I try to do as good a job as possible with research. I also have people living in India read and give me comments on my early drafts. For instance, before I published The Last Queen, which is about a Sikh Maharani, my publisher Harper Collins and I made sure that the manuscript was read carefully by a Sikh woman who was familiar with the historical period I was writing about, as well as Sikh customs.

5. In what ways has travelling influenced you?

Travelling opens the mind, the eyes, and the heart. My travels have taught me so much about how other people live and think; and their joys and challenges. It is also emotionally powerful for me each time I go back to India, especially to Kolkata—the city I grew up in. So many memories come back.

6. One unique place/experience that stands out from your travels?

When I visited Tiruvannamalai in South India, I visited Ramana Maharshi’s ashram, whose teachings I had been studying for several years. It was an amazing experience. Sitting in the room where Sri Ramana used to spend much of his time, I could feel his presence there. I felt divine energy in the Arunachala hills as well. Truly, India is a spiritually powerful place, and full of natural beauty.

One of my school friends is now living in the Nilgiris. She sends me lovely photos of the tea estate near her home, as well as the mountains, lakes, flowers and sunsets. God willing, I would like to visit her there.

Note: Chitra Banerjee Divakaruni is a speaker at the 14th edition of the Jaipur Literature Festival.

People
What Makes Sidecar In New Delhi, The Best Bar In India? Founders Reveal
People
Chef Andrew Wong On Winning His Second Michelin Star
People
5 LGBTQ Couple Travel Bloggers We Love And Who Will Fill Your...
People
Chef Prateek Sadhu Of Masque Talks About Indian Ingredients He Can’t Live...
People
Watch The Emotional First Trailer Of Upcoming Film About Anthony Bourdain
People
How To Travel With A Toddler During COVID-19? This Family Tells You