New York Times recently unveiled 52 must-visit places in the world. One such place is Kadiyo Dhro, a quaint village in Gujarat. Helping put this destination on the global map was Varun Suchday, a traveller who stumbled upon this quiet destination amid many lost tracks. He tells us more. By Bayar Jain

T+L India: You were instrumental in placing Kadiya Dhro on the global map for travellers. Tell us more about it.

Varun Suchday: Back in October 2020, I was reading the New York Times. I came across a link at the end of an article that stated entries for unknown destinations were open. I usually don’t enter such competitions because I don’t want the virginity of these places to be lost to over-tourism. I don’t know why, that day, I thought of Kadiya Dhro, despite having visited many places in the past.

There were over 2,000 entries, of which Kadiya Dhro was one. And the entry form, too, was not easy. It asked why I thought the place was unique, whether any other place resembles it, or what the impact of COVID-19 has been there. I also had to submit photos. A month later, Emily Palmer, a journalist at the New York Times, contacted me and took a detailed video interview of me. One month later, they wrote to me saying that Kadiya Dhro has been selected.

T+L India: What is your relationship with Kadiya Dhro? How did you learn about the place? 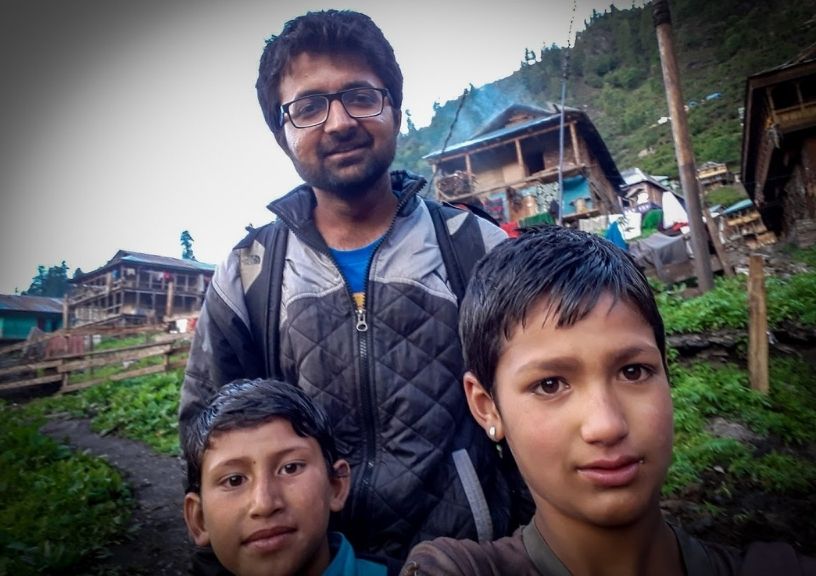 Varun Suchday:  I belong to the Kutch district in Bhuj. In July 2020, I visited Kolki village and its nearby villages. I enjoy visiting villages, meeting people, and learning about their local cultures, cuisines, and the likes. The locals of the region suggested that I visit huts that have been weathered by water or air over many years. The problem, however, was that no one could give me an exact location to see them. The villagers gave me a few common names, each of which was roughly 40 kilometres apart. One day, my father, uncle, and I decided to drive out on a whim and hunt down these huts.

We spent over two hours on the road, driving on paths that weren’t on maps either—both, online and offline. We didn’t even know whether we were exploring or getting lost further! There was no soul to be seen for miles, except this one man who we bumped into. He pointed us towards these houses and told us of a way that went through fields. That day, I was reminded of something hardcore travellers often talk about: if you give your heart and soul to travelling, only then will the Travelling Gods be pleased.

We finally reached the place and it was amazing. There were no people around here either—just one shepherd and his herd. I was extremely grateful to find such a place in 2020.

This place was so colourful! It was an emotional moment for me. I’ve seen many places, including the five wonders of the world. But some places are not meant for their scenic beauties; they’re meant for the positive vibrations. This is one of them.

T+L India: When visiting Kadiya Dhro, what are some must-visit places?

There was this small waterfall there, where I went and sat down for a while. There were many small fish there that were almost flying to climb up the waterfall. Go here and take photographs, but most importantly go here to tap into the positive energies.

T+L India: How did you start travelling?

Varun Suchday: I took my first solo trip in November 2014. Those three weeks introduced me to the purpose of my life. Six months later, I quit my job as a software developer and flew to Ecuador without a plan. I spent 10 months travelling across South America. I learned Spanish and Portuguese to connect with the locals and learned more about their dreams, aspirations, ideas, and cultures. South America felt like home; the world felt like family. I hitch-hiked, I sold sandwiches, almost got married, and understood the world more. I haven’t stopped since.

T+L India: What have been some of your most memorable trips? 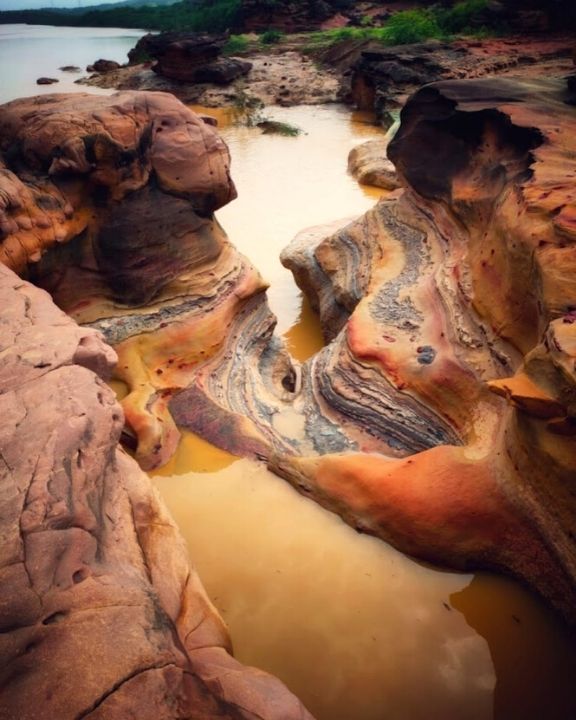 Varun Suchday: Hitch-hiking 6,000 kilometres in Patagonia in January-February 2016. I camped every single night on the highway, beaches next to glaciers or even in the desert and jungle. Those days were some of the most priceless experiences and life lessons. I didn’t get a lift for 35 hours, delivered groceries at three supermarkets, learned about Argentinian poets, and so much more.

I even spent time in nine refugee camps in Serbia in March 2019. In June 2016, I spoke to the people of the 70s in Cuba and connected with their thoughts and dreams.

Some of my other memorable trips were:

T+L India: Tell us about Kutch Travel Club and how it came into being?

Varun Suchday: Everyone is either travelling or wants to travel. The Kutch Travel Club was launched last September for four reasons:

T+L India: How do you narrow down on your next destination?

Varun Suchday: I’m not a planner. I book an inbound ticket and that’s it—no research, reservations, or to-do lists. Parachute me to any developing country and I am game! I rely on local wisdom to explore places. The only research I sometimes do is about the indigenous tribes, ethnic minorities, dying languages, refugees, nomads, and wildlife of the area.

T+L India: Your take on slow travelling and its future?

Varun Suchday: Slow travelling is the ideal way to feel, experience, and understand places, people, and cultures. It doesn’t have a future though. Social media and targeted ads encourage people to see more. Bucket lists get bigger and trip durations shorter. There is no profit in slow travelling for the bigwigs.

T+L India: A bucket list destination, in India and abroad, both? 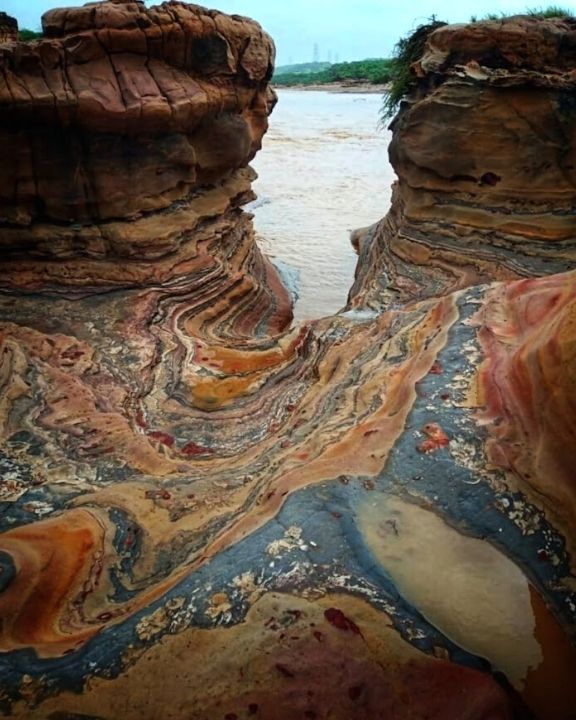 Varun Suchday:  Sentinel and other Nicobar islands in India; and West Africa.