Enchanting forests and fantastical castles in animated features are often set in fictional lands far, far away. But the real-life locations that inspired most of these stunning visuals are a lot closer to home. We round up a list of locations you can visit, once the pandemic eases, to step into the world of popular animated movies. By Eshita Srinivas

Animated movies often show characters going about their days against the backdrop of glistening rivers, cascading waterfalls, towering skyscrapers, and forests so green, they could only be virtual. Or could they? Behind every village, castle, island, and cityscape are real-life locations that inspired the creative teams. We’re taking a trip across the world to look at a few locations that made it to the big screen. Get your planners out because these are bucket-list worthy. 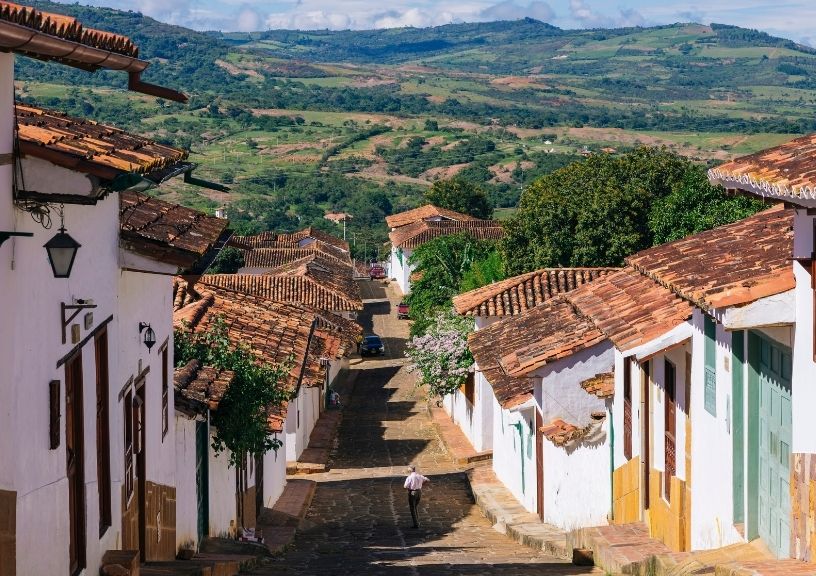 Disney’s Encanto follows the journey of Mirabel who is her family’s last hope to save the magic that surrounds her village. This stunning village mirrors the topography of Columbia’s hilltown, Barichara. Homes in the movie feature the town’s colonial dwellings with red-tiled roofs and stone zocalos in the lower third half of the exterior walls. They also have similar wooden doors and windows. Cobbled streets that line Barichara have also made their way into Encanto.

Not just this, the movie truly represents the South American region by adding in details like wax palms that are the country’s national tree, coffee plantations, and local animals like capybaras, coatis, toucans, and jaguars. Who says magic isn’t real? 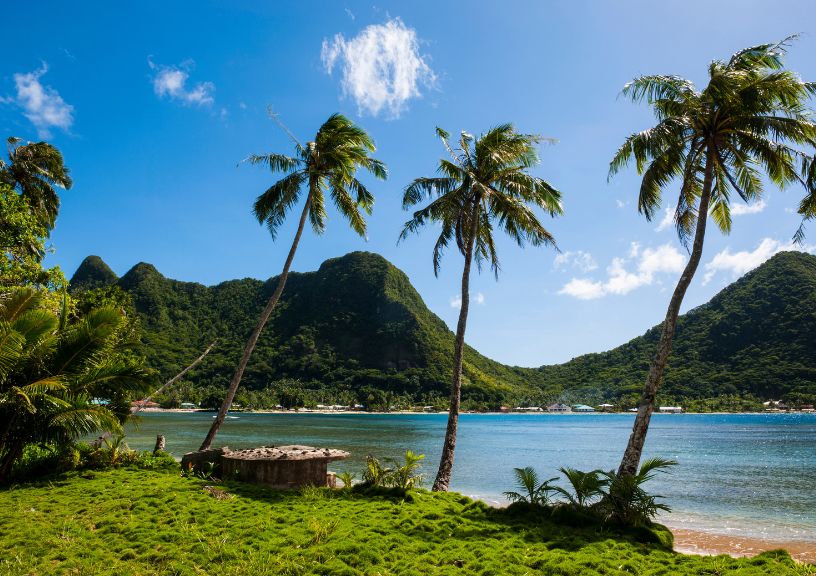 Motunui, the fictional Polynesian island that protagonist Moana seeks to save, closely resembles the regions that call the South Pacific their home, like Fiji and Tonga. The main source of inspiration for the creative team, however, is believed to be real life location of Samoa, an island country known for its tropical and secluded beaches, breathtaking waterfalls, and lush trees.

True to this, dwellings in the movie mirror Samoan architecture. For instance, many scenes display community spaces where important council meetings are held. These are quite close to Samoan traditional homes, that consists of a dome-shaped roof held up by wooden posts. We’re all about this representation! 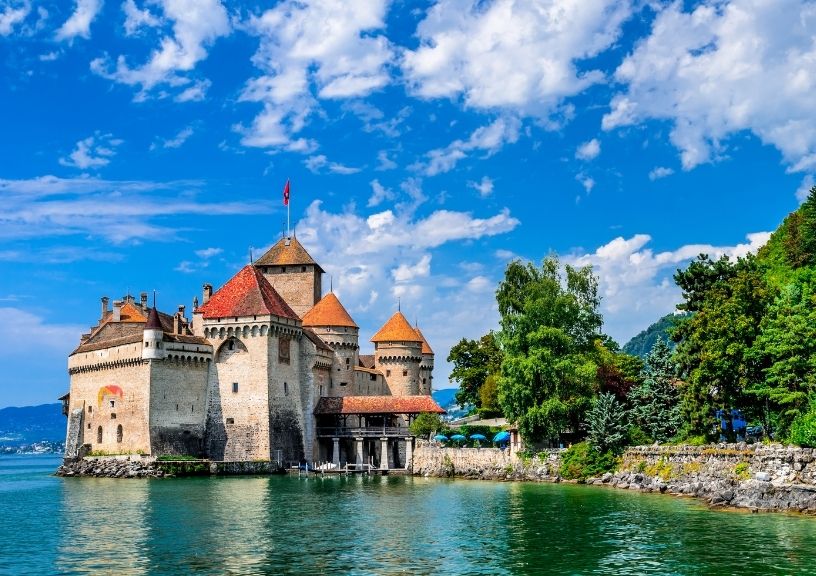 Fairytales can be real, at least in some parts. Prince Eric’s stunning castle in The Little Mermaid is believed to be inspired by the breathtaking Château de Chillon, which is perched on a limestone rock atop Switzerland’s Lake Geneva. Historically, the castle served as a fortress, prison, arsenal, and residence. Although not an exact replica, there’s clear architectural inspiration that’s been taken from the castle, from the stone walls to the narrow windows, by the creative team for the prince’s dwellings. A visit to this spot will bring back a lot of visuals from the movie and you can learn about the structure’s history by stopping by the castle’s museum. 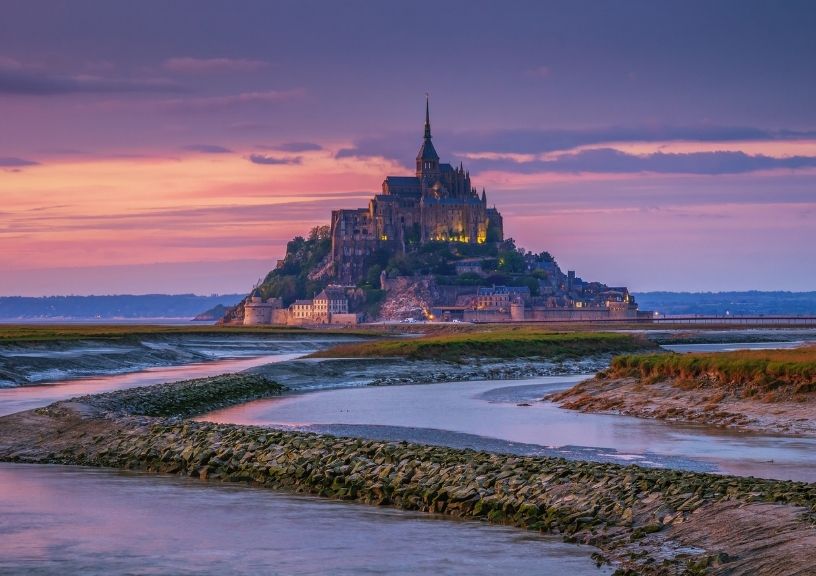 Rapunzel’s rightful home, the island castle region of Corona, is inspired by Mont Saint-Michel in France’s seaside town of Normandy. The abbey, in particular, with its Gothic and Roman-style architecture and towering vistas, makes up the Disney princess’ castle.

Although the creative team added more homes and people to the island, in reality only about 30 people inhabit it. The island is a UNESCO World Heritage site and a walk through the abbey and its streets are truly the stuff of romance. 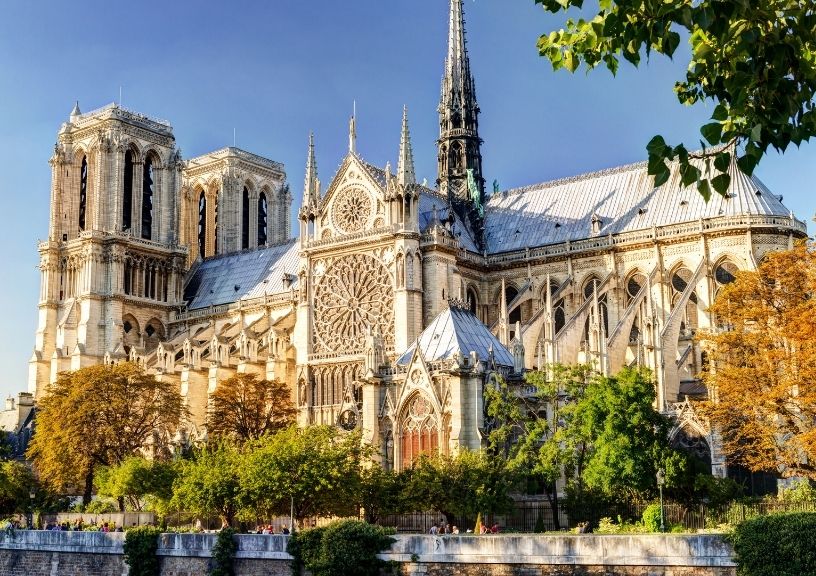 You might not think of Paris when you first watch The Hunchback of Notre Dame, but there’s no denying the inspiration behind the cathedral that pops up between scenes. A mirror-image of the popular Gothic Notre Dame cathedral, the Disney movie accurately represents the home of Victor Hugo’s hunchback.

An easy point of recognition is the gargoyles that are featured on the towers of the cathedral, which come alive in the movie. In fact, many call this inspiration a love letter by Disney to the historic cathedral. 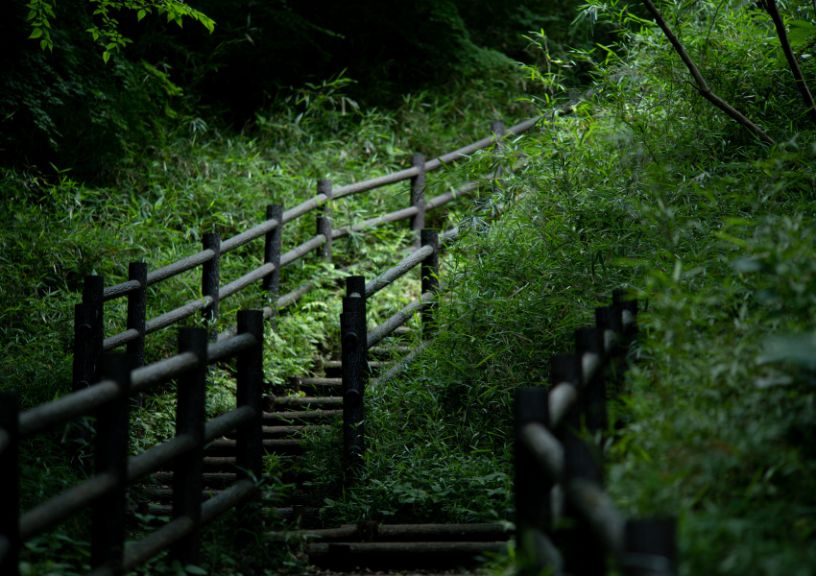 Those who have been moved by Studio Ghibli’s tale of siblings, who befriend a rabbit-like spirit, can drive down from Tokyo to the region that inspired it. Sayama Hills, a forest park in Saitama prefecture in Japan, offers a nature trail through a spot that’s been named Totoro’s Forest or Forest of Totoro. The creature himself waits to greet visitors if they make it all the way to Kurosuke House, a shop where people can take selfies and shop for gifts. 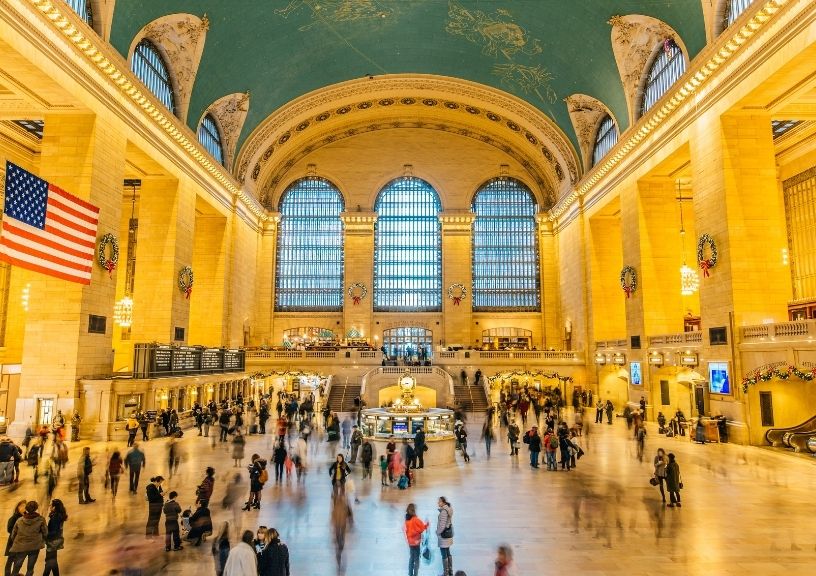 King of the urban jungle, Alex is a lion that hasn’t experienced the wild in the movie Madagascar. Once he escapes the Central Park Zoo with his best friends Marty the zebra, Melman the giraffe, and Gloria the hippo, viewers get to experience major spots in New York, including the Grand Central Station, which is housed within the Grand Central Terminal.

In a series of hilarious instances that take place across Manhattan, the four lead characters are cornered by law enforcement at the subway station. In particular, this spot produced the popular dialogue, “Grand central station. It’s grand. And central,” which Marty is heard saying when he plans on running away to Connecticut. The terminal is a cultural hub of the city and many head there to admire the architecture, dine, shop, or most importantly, commute. 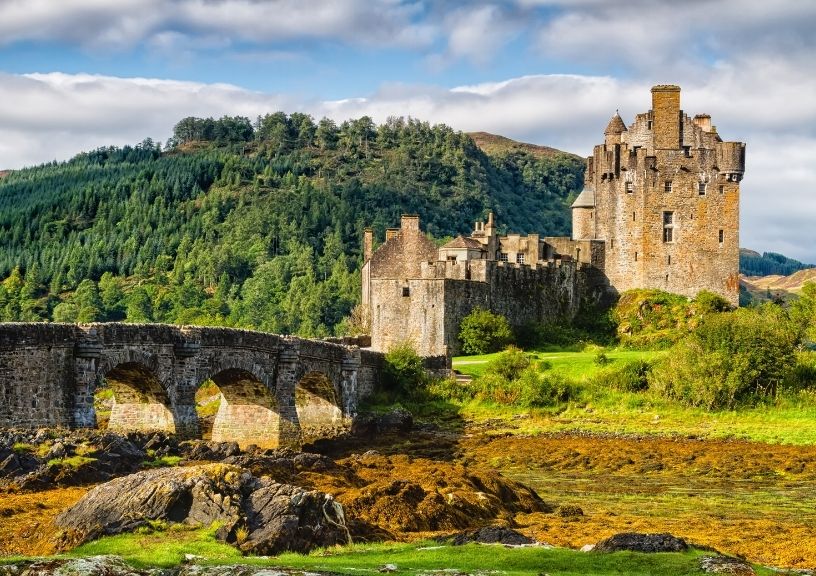 Disney’s creative team that builds the worlds of animated movies took a trip to Scotland and carefully observed its topography for their tale of rebellious red-headed princess Merida. And the proof is in the look of the earthy, rugged DunBroch Castle, which draws its inspiration from the real life location of the 13th century Eilean Donan Castle in the Scottish Highlands.

The grand table at the centre of the banquet hall is mirrored in the movie as the spot where all of Merida’s royal family gatherings occur. All the towers, stairwells, and other minor details of the animated castle are reflective of their real-life counterpart as well. 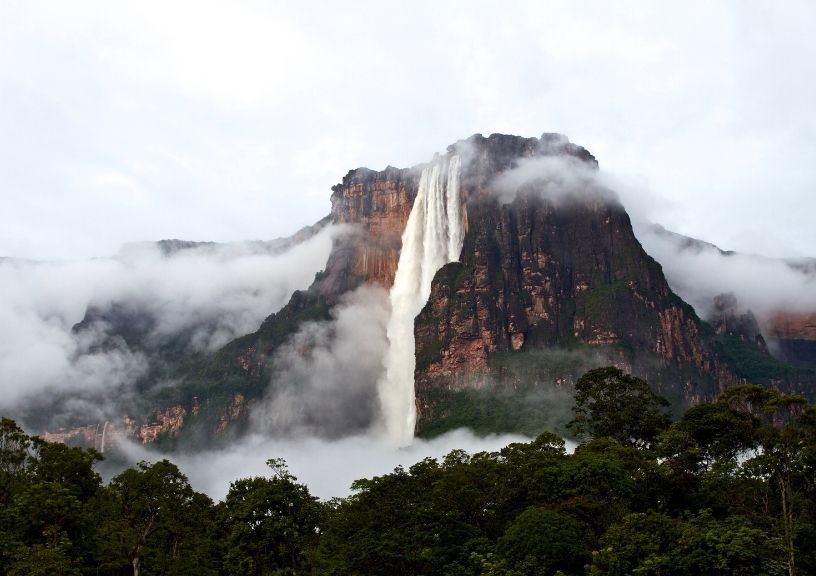 Pixar’s heartwarming tale of a widower, who goes on an adventure in search of Paradise Falls to fulfill his late wife’s dream, draws its inspiration from Angel Falls in Venezuela. The world’s tallest waterfall is stunning, with clear water cascading down a rocky mountain.

Located in the Canaima National Park at Bolivar State, the spot was reportedly visited and photographed routinely by the creative team. Besides this, the mesas (tabletop mountain) that the main characters land in, in the movie, are called tepui or “house of gods” in the language of the locals who inhabit the region. This one will bring back some emotional memories from the animated movie, so don’t forget to pack some tissues for when you head there.

Disneyland Vs. Disney World — Everything You Need To Know About Both Theme Park Resorts

9 Brand-New Museums Opening Around The World In 2022

These 25 Couple Vacations Will Change Your Life!

Places
See The ‘Mona Lisa’ Like Never Before In This First-Ever Immersive Exhibit...
Places
Norwegian’s Newest Cruise Ship Has A Go-Kart Track, Infinity Pools And An...
Places
Best Places To Travel In March
Places
A Reluctant Camper Discovers The True Bliss And Tranquility Of Camping In...
Places
Landmarks You Must Visit If You Are Travelling To Kuala Lumpur
Places
21 Best Things To Do In New Orleans’ French Quarter — From Famous...