At a time when global warming seems to be spelling doom, The Royal Commission for AlUla (RCU) announces the birth of a rare Arabian leopard cub, signalling hopes of revival of the critically endangered species. By Bayar Jain 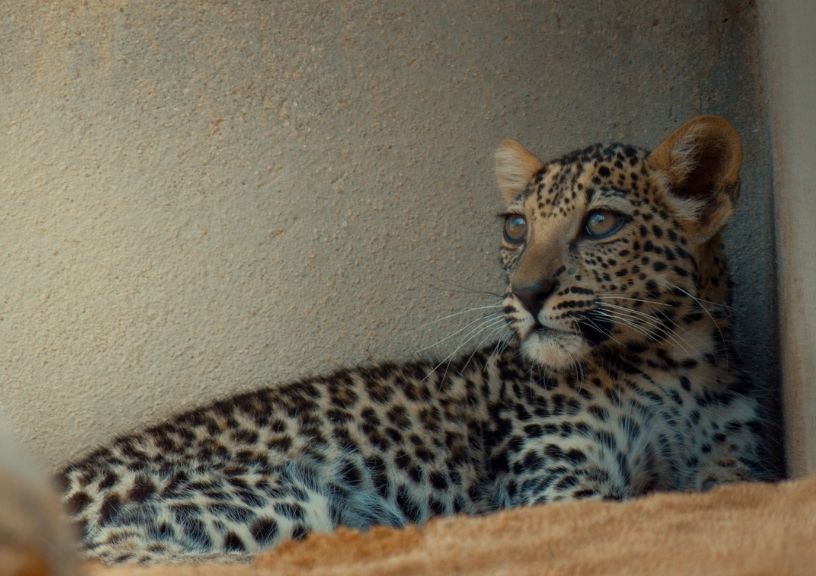 In an issued press release, The Royal Commission for AlUla (RCU) recently announced the birth of a rare Arabian leopard cub, in turn creating hopes of revival of the critically endangered species. The female cub—born on April 23, followed by a health check up and gender identification on July 13—is now one of the 16 born in the captive-breeding programme at the Arabian Leopard Breeding Center in Taif, Saudi Arabia.

This new life is a part of the larger campaign to bring the animal back from near extinction. Notably, less than 200 of its kind roam the wild today, owing to expansive habitat loss and poaching. The International Union for Conservation of Nature (IUCN), according to the release, states that the rare Arabian leopard cub is a critically endangered species, and is at the risk of being completely wiped out. 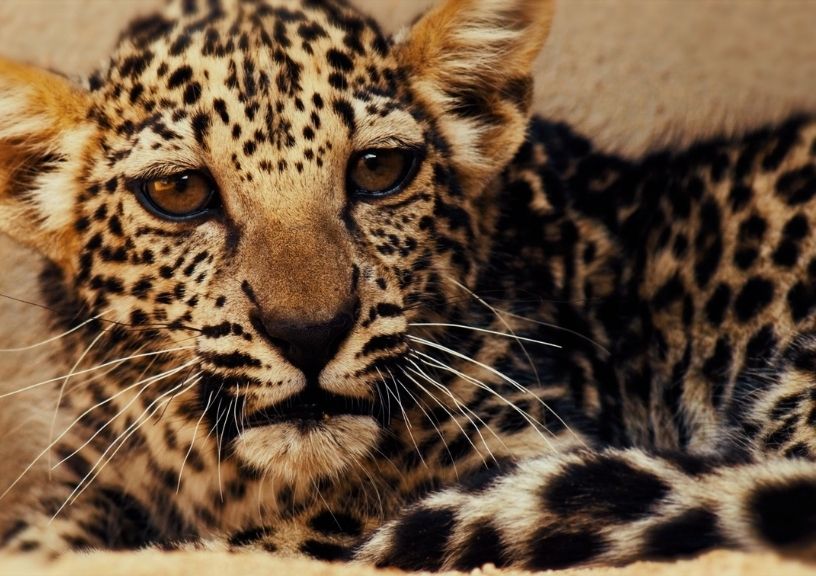 Earlier, the leopard’s habitat spanned the Arabian Peninsula to the Levant. Today, however, it remains restricted to Saudi Arabia, Oman, and Yemen. RCU now operates the breeding centre at north-west Saudi Arabia, while simultaneously regenerating a 22,561 kilometre swath, too. Over time, the species will eventually be reintroduced into the wilderness of AlUla.

The re-wilding campaign, however, goes beyond breeding. It also includes the expansion of the captive-breeding programme by opening a breeding centre by early 2024; establishing the Arabian Leopard Fund, towards which RCU has allocated USD 25 million; extending partnerships with conservation entities like IUCN and Panthera; training AlUla residents to safeguard the reserves; and reintroducing prey species like Nubian Ibex and Idmi Gazelles. The campaign also involves converting 80 per cent of AlUla’s project’s land into nature reserves, in line with the Saudi Green Initiative.

Speaking about this green move, Dr Ahmed Almalki, Nature Reserves Director says, “We believe that saving endangered species such as the Arabian Leopard is critical to the protection of our planet and the natural balance of our ecosystem. Our goal at RCU is nothing less than to restore the power of nature’s balance.”

Notably, the Arabian leopard comes backed with immense cultural significance in Arabia. Known as An Nimr Al ‘Arabi’ in Arabic, the species has long represented beauty, tranquility, physical strength, fearlessness, and freedom. In fact, the animal is a regular feature of the region’s ancient rock arts, stories, and everyday expressions.

Related: Now You Can Explore AlUla’s Rich Geographical Heritage On A Helicopter

10 Travel Resolutions For 2022: The Year Of The Conscious Traveller

Travel Sustainably And Indulge In Responsible Luxury With ITC Hotels