Cosy sweaters, hot chocolate, fudgy brownies, and all your loved ones snuggled up on one couch: the perfect checklist for a binge-watching session this Christmas. By Naina Atri

Christmas movies, an iconic genre in its own right, have become an intrinsic part of holiday traditions across the world. Heartwarming love stories and tales about the importance of family make the holiday season so much more cheerful. And a binge-watching session makes for the best-bonding time with your family and friends. Laugh, cringe and fall in love this Christmas with our selection of holiday flicks. 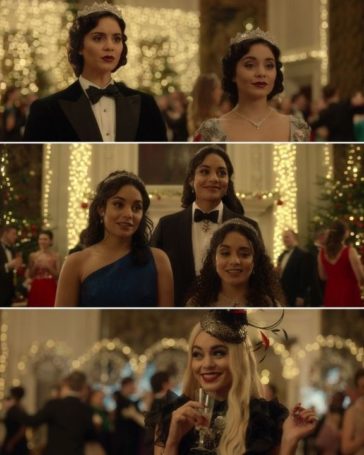 This three parter series, starring High School Musical’s Vanessa Hudgens, is based on Mark Twain’s 1881 novel, The Prince And The Pauper. It’s an age old story told with a modern twist. The story follows a recently single baker, Stacy, who finds herself competing in a baking competition in the Kingdom of Belgravia. There, she bumps into Lady Margaret Delacourt, Duchess of Montenaro and fiancée of Crown Prince Edward of Belgravia. The two look strikingly similar and the Lady hatches a plan – switch positions for just two days. What could possibly go wrong?

The next two movies include not two but three lookalikes which for sure promises the mayhem we love to see in Christmas movies. 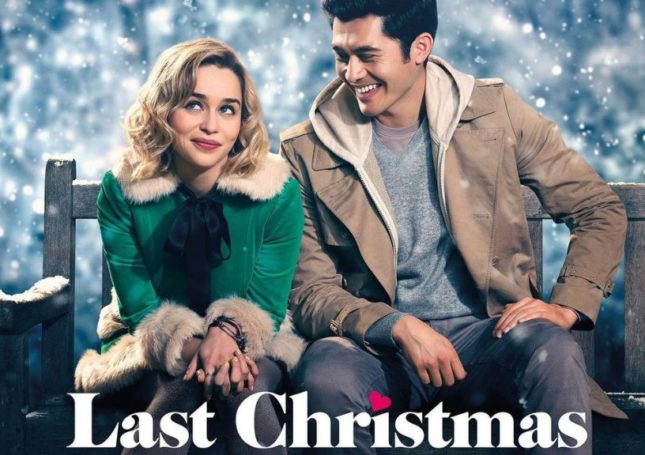 The formidable Khaleesi, Emilia Clarke, stars in a Christmas movies with the heartthrob from Crazy Rich Asians, Henry Goulding. It’s the classic trope of a bitter lead (Kate played by Clarke) who’s disenchanted by Christmas. Homeless with a dull job as an elf in a store in London, a mysterious man enters her life and shows her the true meaning of Christmas. Get your tissue boxes out, this one may just make you tear up a bit. 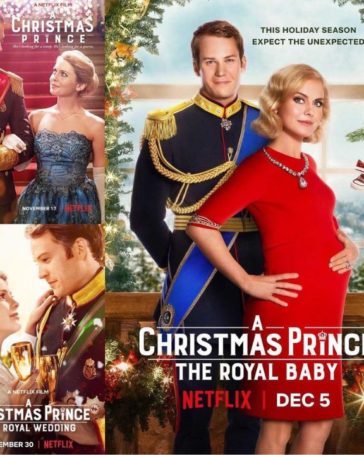 An American girl thrust into the world of austere royalty – wonder where we’ve heard of that one before?

An ambitious American blonde journalist, Amber, is sent to cover a press conference given by Prince Richard, a playboy crown prince who is set to take on the throne. Rumours have it that he doesn’t want to. Though the conference doesn’t happen, our journalist gets mistaken for a royal tutor and she plays along, all the while investigating the missing prince. Amber befriends the royal princess, realises that the prince is actually a good guy and then discovers a secret that may just disrupt the Kingdom of Aldovia. We love a good love story where the couple is seemingly doomed to fail and lucky for us, there are two more movies that follow the first. 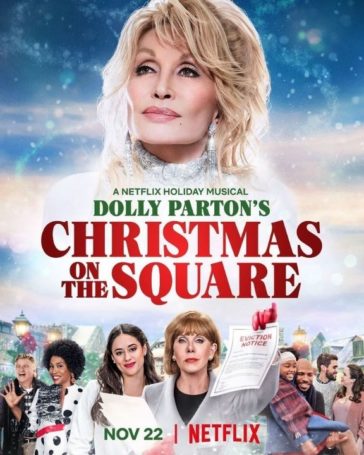 4
Dolly Parton's Christmas On The Square

Leave it to Dolly Parton to make an Emmy-award winning Christmas musical that hits just the right notes. We love it when icy cold hearts are melted by warm loving Christmas saviours, and this movie’s plot delivers. The story is about a rich and mean scrooge who is planning on selling a small town to a mall developer when an angel appears and saves the day. All the songs are written by the music legend and you can listen to some of them on her 2020  album, A Holly Dolly Chirstmas. 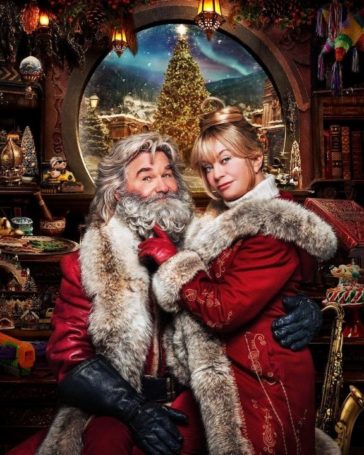 Christmas is incomplete without a good comedy, and this two (hopefully three) parter series is unmissable. Two children see Santa on their roof and decide to jump into his sleigh. The sleigh malfunctions, all the presents get lost and the two, along with Santa, must now save Christmas. In the sequel, the two kids find themselves in the North Pole, and face another disaster they must mitigate. Mr. and Mrs. Claus are played by our favourite Hollywood couple, Kurt Russell and Goldie Hawn. 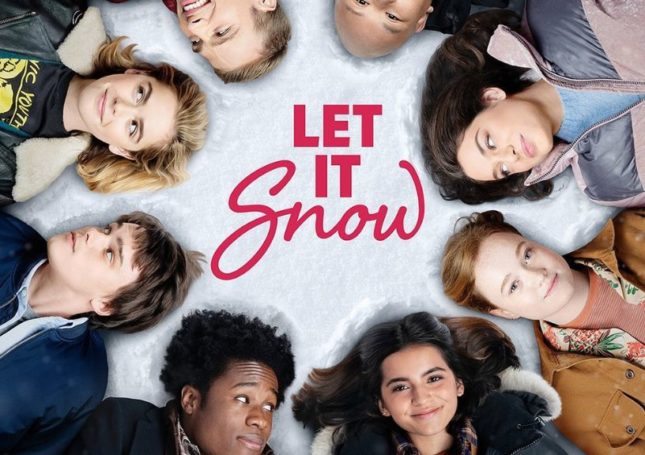 Based on the 2008 novel Let It Snow: Three Holiday Romances, the movie is about a romance between a pop-star and a high-school student who, despite many obstacles, finally fall in love. Throw in a snow storm and a possibly disastrous party, and the story about friendship and love is complete. Also, the main lead is played by the little blonde girl from Mad Men, Kiernan Shipka! 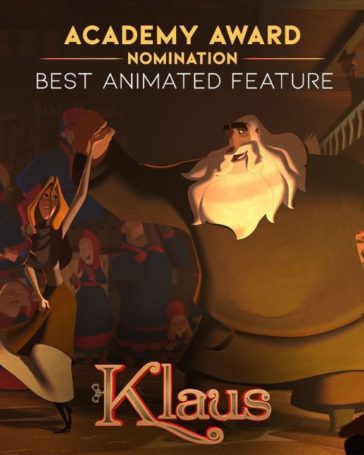 Animated films always strike a special chord and the holiday season would be incomplete without one. The English-language Spanish film presents an alternative origin story for Santa Claus, set in a 19th century island town in the Far North. The movie is the first animated Netflix production to be nominated for an Academy Award.

Related: From Interstellar To Looper, These 10 Time-Travel Movies Are Unmissable

Travelling Over The Weekend? Add These Songs To Your Road Trip Playlist

Feeling Gutsy? Check Out These Adventure Road Trips From Delhi!

These 5 Road Trips From Mumbai Will Test Your Driving Skills!

#T+L
Check Out What Our Weddings & Honeymoons Special Issue Has To Offer!
#T+L
These New Gadgets Will Make Your Fall Trips All The More Fun!
#T+L
Fall Fashion Picks To Make Your Wardrobe Ready For The Season
#T+L
Your Autumn Will Be Incomplete Without These 9 Fashion Essentials
#T+L
Letter From The Editor: A Deep Dive Into The Middle East And...
#T+L
These Books Inspire Travel To Give You Ideas For Your Next Vacation