If You’re Travelling To Peru RN, Keep These Guidelines In Mind

Trending
If You’re Travelling To Peru RN, Keep These Guidelines In Mind
Share
Next article

As Peru gears up to welcome global tourists to its colourful abode once again, the South American nation’s Ministry of Foreign Trade and Tourism has rolled out a few guidelines to be followed. By Bayar Jain 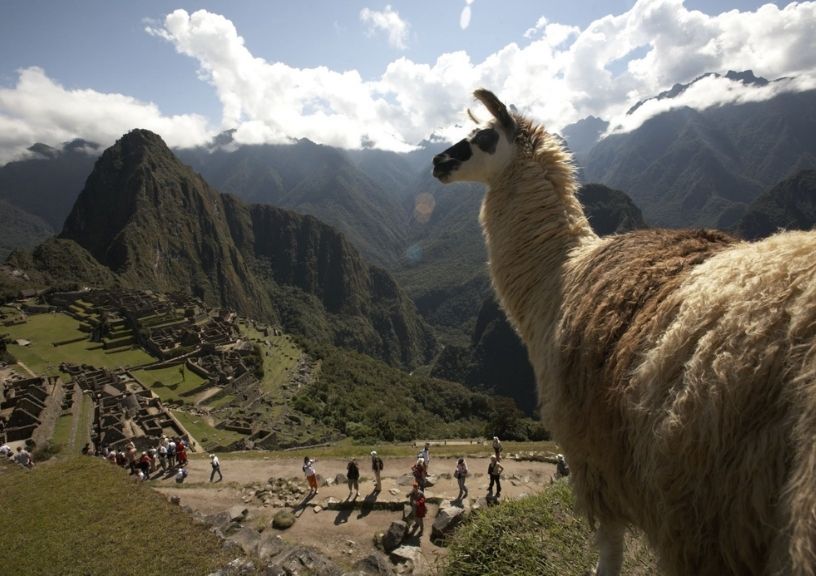 Peruvian textiles, cultures, and ancient ruins have long lured tourists from across the world. However, as the pandemic brought all tourism to a standstill, the South American nation, too, faced the brunt of the situation. After having reopened its international borders once again in October—post temporary sealing in March 2020—the country is once again becoming a tourist hub. This time, however, a new challenge faces the country– resurgence of COVID-19 cases.

To combat this hurdle, the country’s Ministry of Foreign Trade and Tourism (MINCETUR), along with Commission for the Promotion of Peru for Export and Tourism (PROMPERÚ), has rolled out a set of guidelines for travellers flocking to the nation, while simultaneously making travel less cumbersome. According to an official statement issued by the Ministry, the mandatory 14-day quarantine has been suspended, and tourists will be free to enter the country with a negative PCR test report. However, the release also mandates all arrivals to take an antigen test, which will be conducted at the Jorge Chávez International Airport, Callao. Notably, these measures have been put in place for air travellers and land travellers, both.

Moreover, both the government bodies have collectively issued guidelines for flights within the country as well. As per the mandate, domestic passengers will not be required to undertake prior molecular tests before embarking on a flight. Instead, an affidavit stating that one does not have any COVID-19 symptoms must be signed.

The guidelines thus issued serve a two-pronged solution: one, it helps ease travelling while also ensuring safety; and two, it ratifies the country’s commitment to serving the tourism industry.

Related: All You Need To Know About The Surfer’s Paradise Of Máncora, Peru

Legrad was once a thriving town–so much of an ur

The iconic Paris landmark will be covered in silve

“Following the light of the sun, we left the Old

From Thailand to the UK, people love to share thei